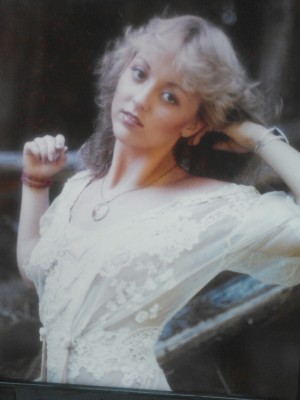 The picture above is myself at 19 years old, 1979 to be exact. This was also the year I joined my first health club. It was so exciting to learn about the different contraptions of resistance training, that were more advanced that just the free weights I had at home. They were so primitive compared to what is available now. Throughout the years I have always been excited to try new advanced contraptions. Some are not so great, but most are and were created for a reason, but free weights, dumbbells and barbells, I believe, are the core of resistance training.

My reason for beginning the discipline of resistance training was for health, not appearance. It would be another decade before that even became an issue in my mind. The nutritional part of my life, at that time, to me was a separate issue. I tried to understand nutrition to prevent illness.

After moving to New York, I found myself in a vast world of various people needing diet and training for not only health, but appearance, models, actors, dancers, musicians, athletes, all relying on the appearance and/or stamina for their livelihood. This I found fascinating.

As time went by, being blessed to work with these people, and being mentored by seasoned trainers who beat into my head that experience through time, will be priceless. I have books and notes that go back 30 years, and to this day, I will occasionally refer to my priceless collection, to see if something is still valid, based on current technology and findings.

One thing is certain. You can categorize different types of physical fitness, based on lifestyle and livelihood. Everyone has a reason for being in a gym or health club. Everyone has a way of training that is right for them. I have pretty much seen it all. When I scroll through Facebook feeds, I see so many posts that criticize various ways of training, because it doesn't fit into their fitness agenda. I find myself being intimidated, let alone if I took it seriously, I would be the biggest pussy moron in the gym. I actually found myself thinking not to do specific exercises in my new gym I joined, for I might be the brunt of a joke video'd and posted on Facebook someday. Then I have to take a deep breath, and understand that I should be compassionate for those that make those statements, for they are the naive ones. Never close your mind to something that may look strange, for it may help you someday. Especially when you suffer and injury and have to be humble and start all over again. My only cynical moment in a gym would be to witness someone injuring themselves due to lifting weight beyond their capacity. I just cannot wrap my head around that one. For that, I am guilty. 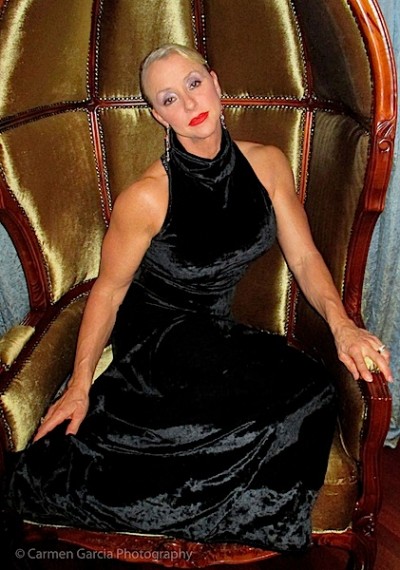