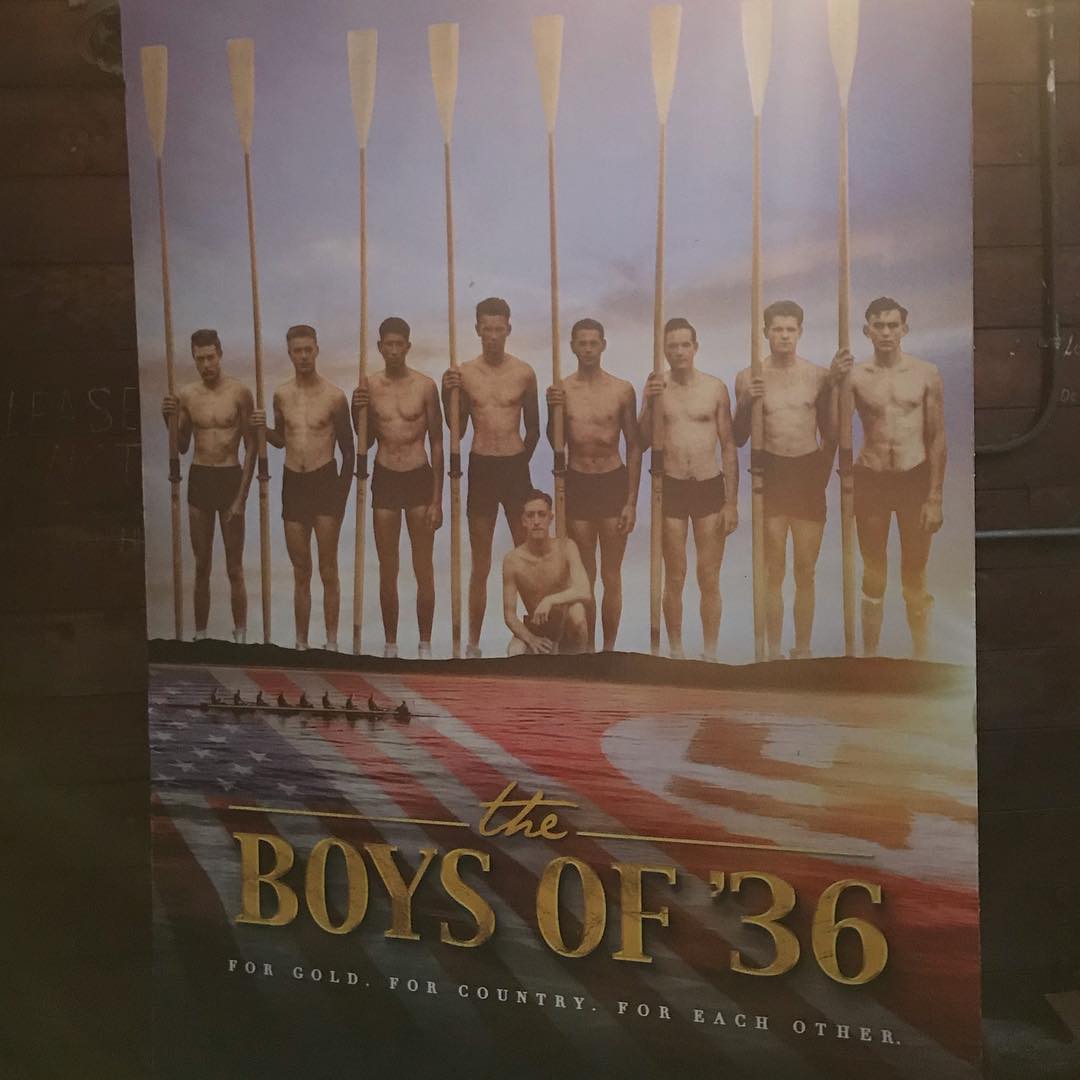 At the Olympics in 1936 in Berlin, Germany, while Hitler was in control before World War II the crew team from the University of Washington won the gold medal.

Because of the book, attention has been brought to the history of the old boat house at the University of Washington. The university decided to restore the old boat house and this was the first dedication by having the family members of everyone on the team come together. 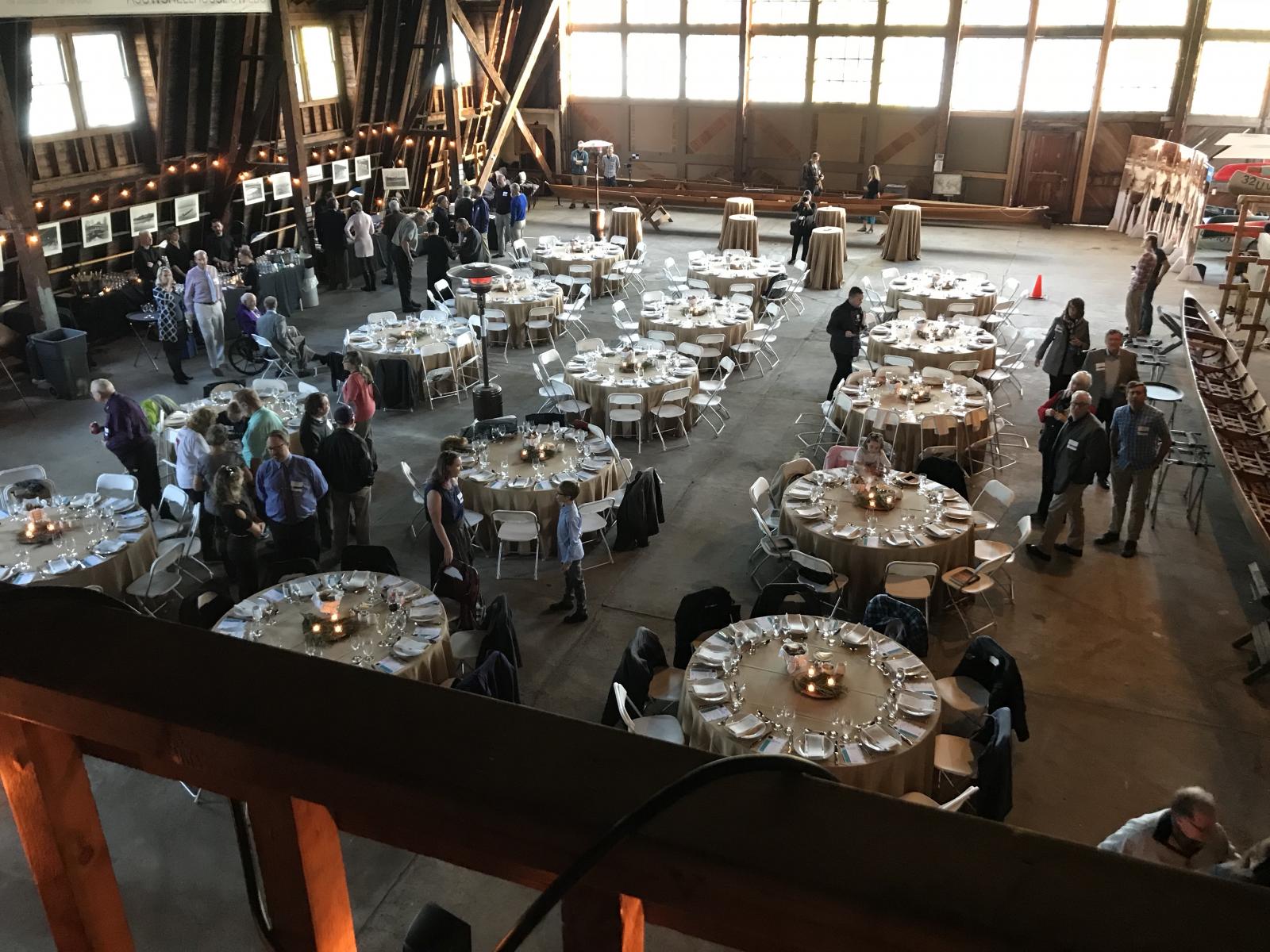 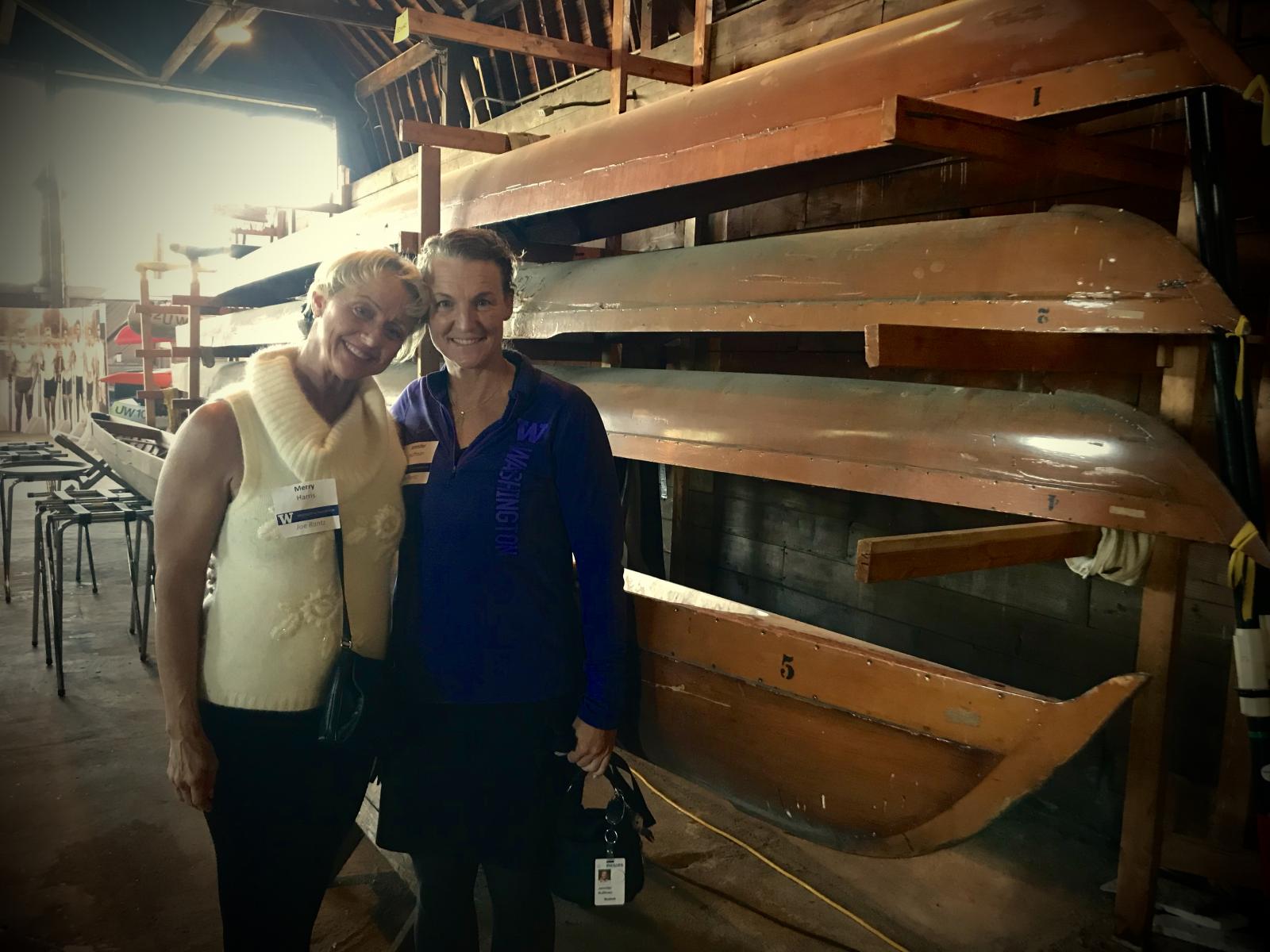 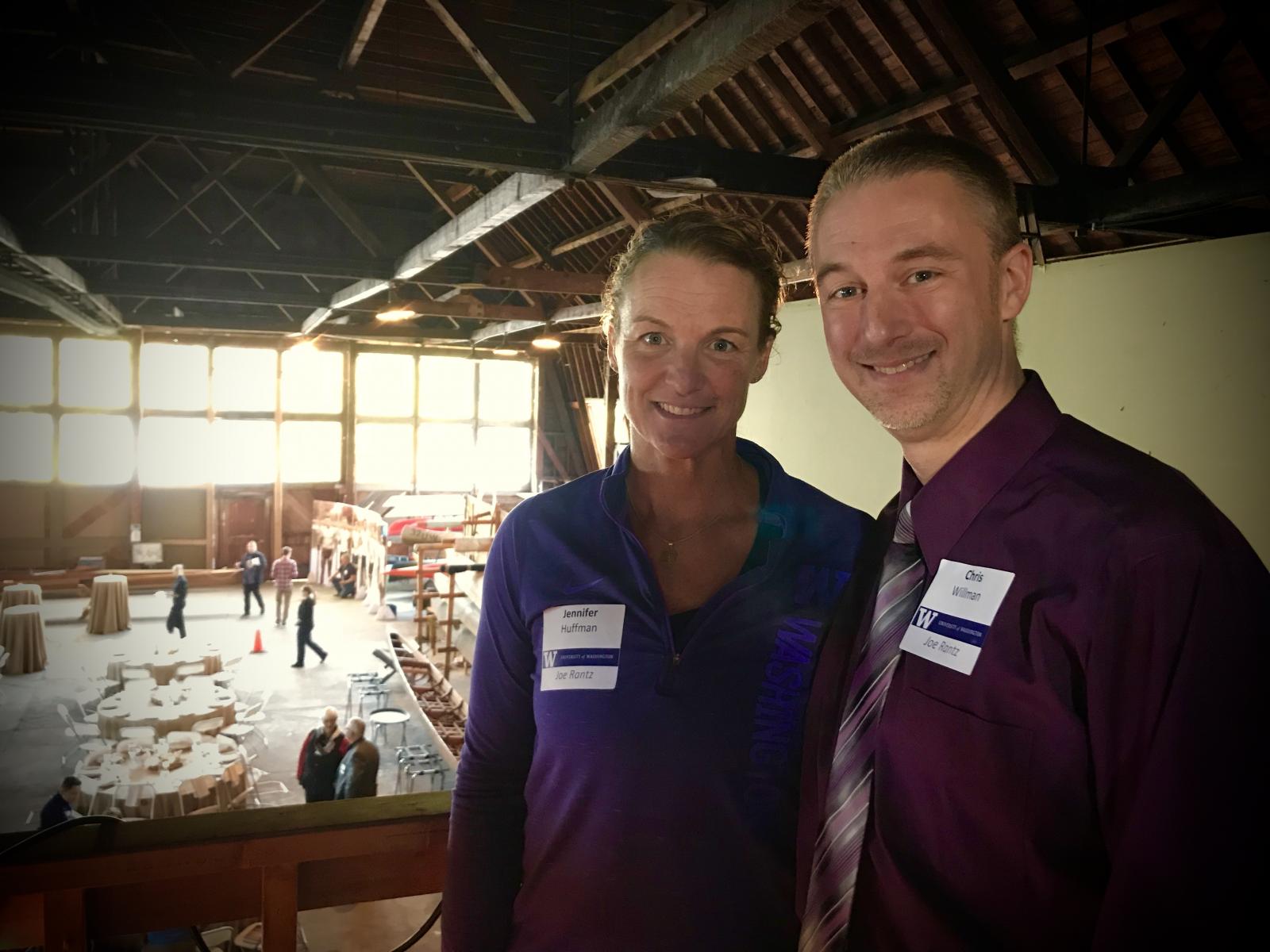