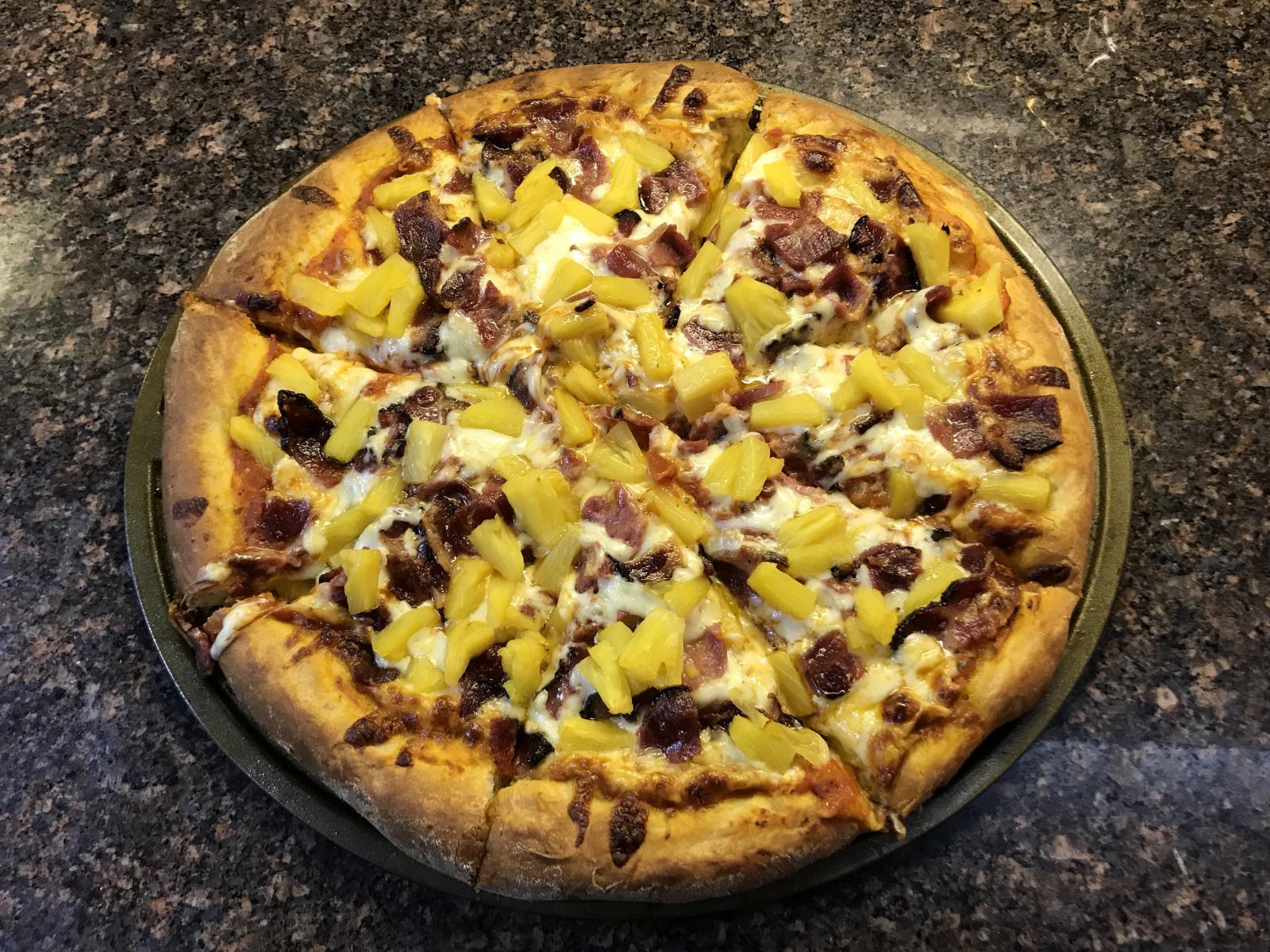 I can’t figure out what makes someone who has dieted for a body competition destroy themselves with junk food the moment they walk off the stage. I was guilty of this for a couple of years, but it was into my 5th year of competing (early 40’s). This was from listening to a lot of “chiefs” saying it is good for your body to eat sugar and crap for a reset. I listened and turned into a raging animal eating everything from Dairy Queen Blizzards to Pop Tarts. Foods I would have never touched even before I competed. So as I start this I am saying I was a victim. If you didn’t gorge before, you shouldn’t now, or after a show. People in my industry not only love posting pictures of themselves with piles of crap sitting in front of them shoveling it in their mouths with super lean hot bodies.

I’m going to be writing about this in the future and hopefully it will help you to feel less lonely in the process. I have been equally guilty of doing the wrong thing and my goal is to help you avoid the mistakes I and so many others have made.